What to Know Before You Start Intermittent Fasting 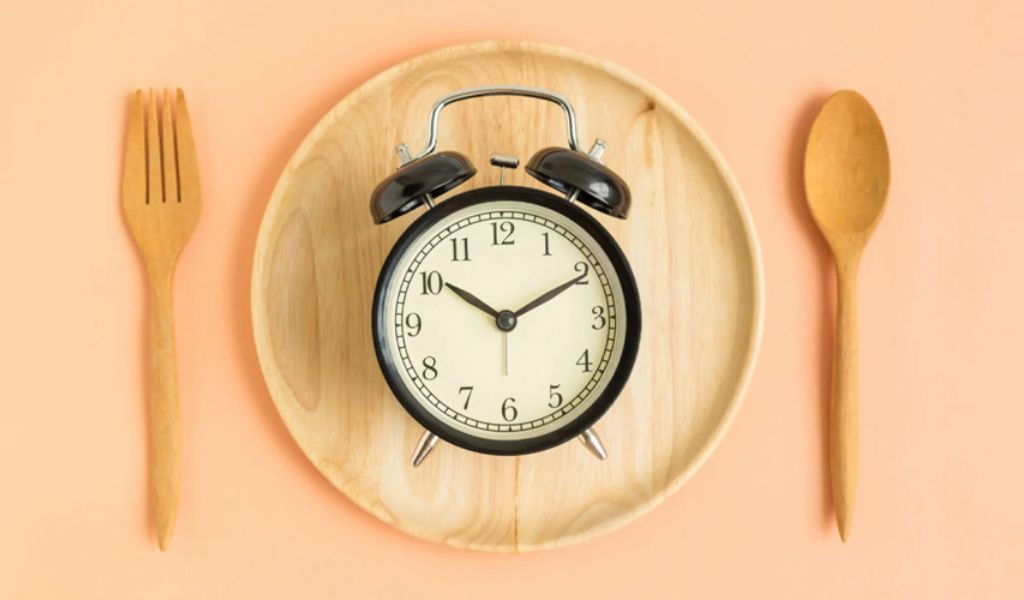 Moving into the fall and winter season means cozy sweaters and pumpkin everything. But with the seasonal shift, our immune systems are working overtime to fight back against the bugs that crop up as we spend more time indoors and the temp drops.

Keeping our immune system strong takes more than popping a few doses of vitamin C. If we dig a little deeper, we can see that a responsive immune system is dependent on our microbiome health. In some ways, this shouldn’t come as a big surprise, right? We know that our gut bacteria are instrumental in so many aspects of our health. But their role in our immune system may top the list.

The microbiome is like a rainforest. We need to feed it with plant-based carbohydrates for our bacteria to thrive. Plus, plants are full of fiber, antioxidants, polyphenols, minerals, and vitamins that our immune systems depend on to function at their best. The more plants you eat every day, the more resilient and powerful your immune system will be.

“Time without calories allows your body to heal and repair.”

I know people get fed up with seemingly, ever-changing nutrition advice but when it comes to intermittent fasting, this isn’t new. If anything, eating around the clock is new and definitely not healthy. You may already know that when we sleep, our body heals and regenerates. Think of digestive rest in the same way. Time without calories allows your body to heal and repair. It counters inflammation, cancer, and weight gain.

So how does it work? Truthfully, there are many different methods and they don’t all involve extended fasts. The concept of intermittent fasting refers to the fact that when we eat is as important as what we eat. And it may be more important. 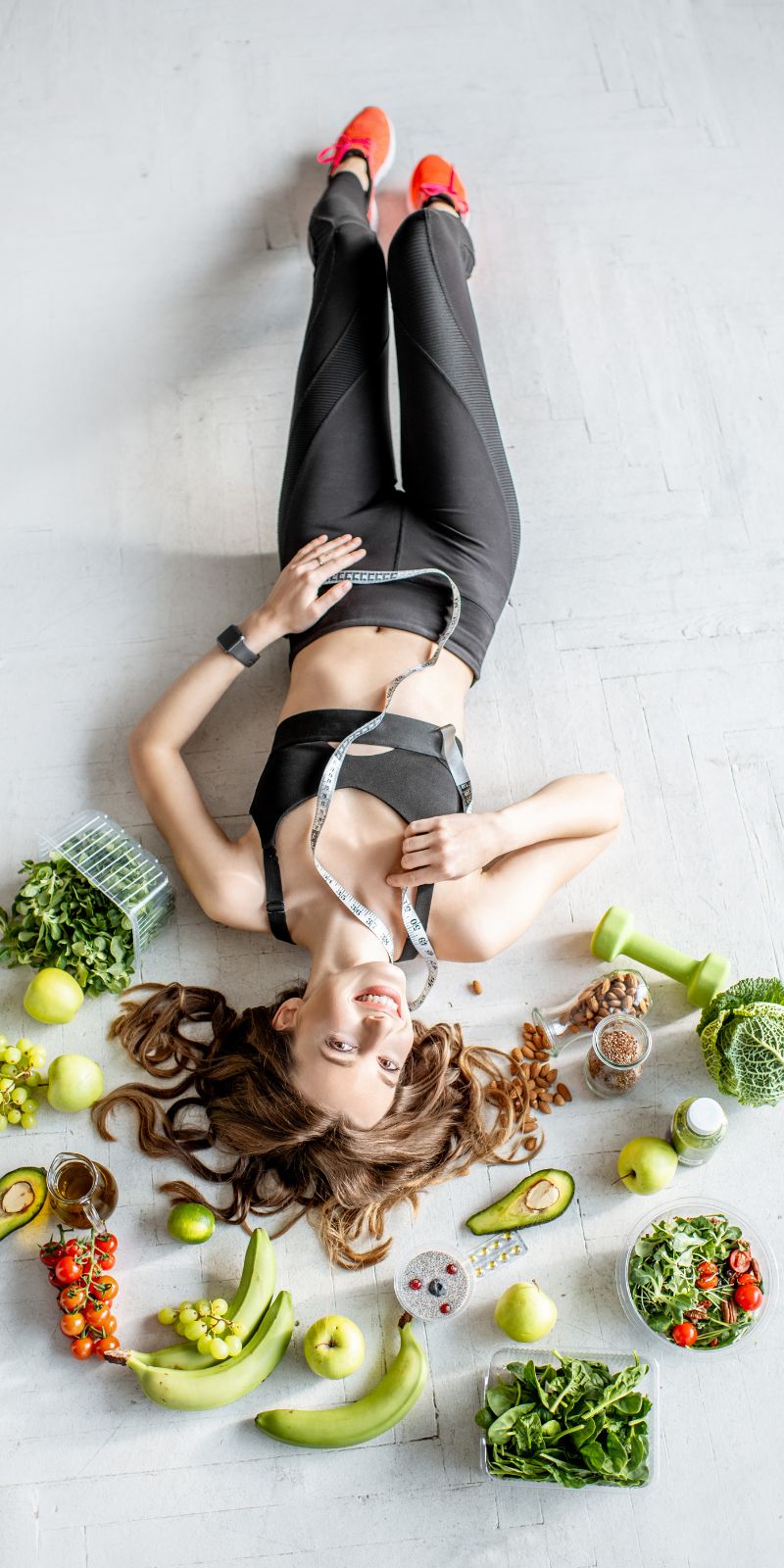 “When we eat is as important as what we eat.”

With nutrition clients, I explain the timing concept using a research study with three groups of mice. One group had an unhealthy diet and could eat around the clock. (I’m sure you can guess what happened to those rodent’s weight and lab tests.) The second group could only eat for eight hours each day and had a moderately healthy diet, lower in sugar and carbs than the first group. The third group had the healthiest diet of all, the most fiber and lowest sugar, but they could eat whenever they wanted. So, who do you think did the best in terms of weight and health? The time restricted group. According to these mice and humans too, timing matters.

The second group of mice in the study mentioned above, did something called 16:8. This is when you eat for eight hours and “fast” for 16. So, you could eat from 10am-6pm and then, as we say at Foodtrainers, “the kitchen is closed”. This is the same method Hugh Jackman used for the Wolverine movie.

We start clients with a 12-hour rule. And I suggest starting where you are. If you have a super early breakfast and a late dinner, start to smush things a bit (see, I’m not always so science-y!) and nudge your dinner time up a little earlier. There is a lot of convincing data on more aggressive fasts, but a 24-hour water fast isn’t step one, especially not for women who seem to have a more difficult time with aggressive time manipulation.

A fun, summer way to experiment with fasting is while traveling. Just say no to airline offerings, stick to water and/or caffeine. This decreases jet lag and you don’t need to bring any special foods.

“Your body will look and feel it’s best if you eat in line with your circadian rhythms.”

The other thing to remember is that we’re not lab rats. If you are condensing your eating and feel bingey or that you’re now eating “worse,” fasting may not be for you. And one final point: It’s better, for a number of reasons, to make dinner earlier than it is to skip breakfast. Your body will look and feel it’s best if you eat in line with your circadian rhythms. Simply stated, eat when it’s light out. Step one if you’re a newbie would be to just start to track when you eat (include your first calories, coffee counts if it’s more than 50 calories) and when you close the kitchen. Get a sense of your norm and only then try to experiment. 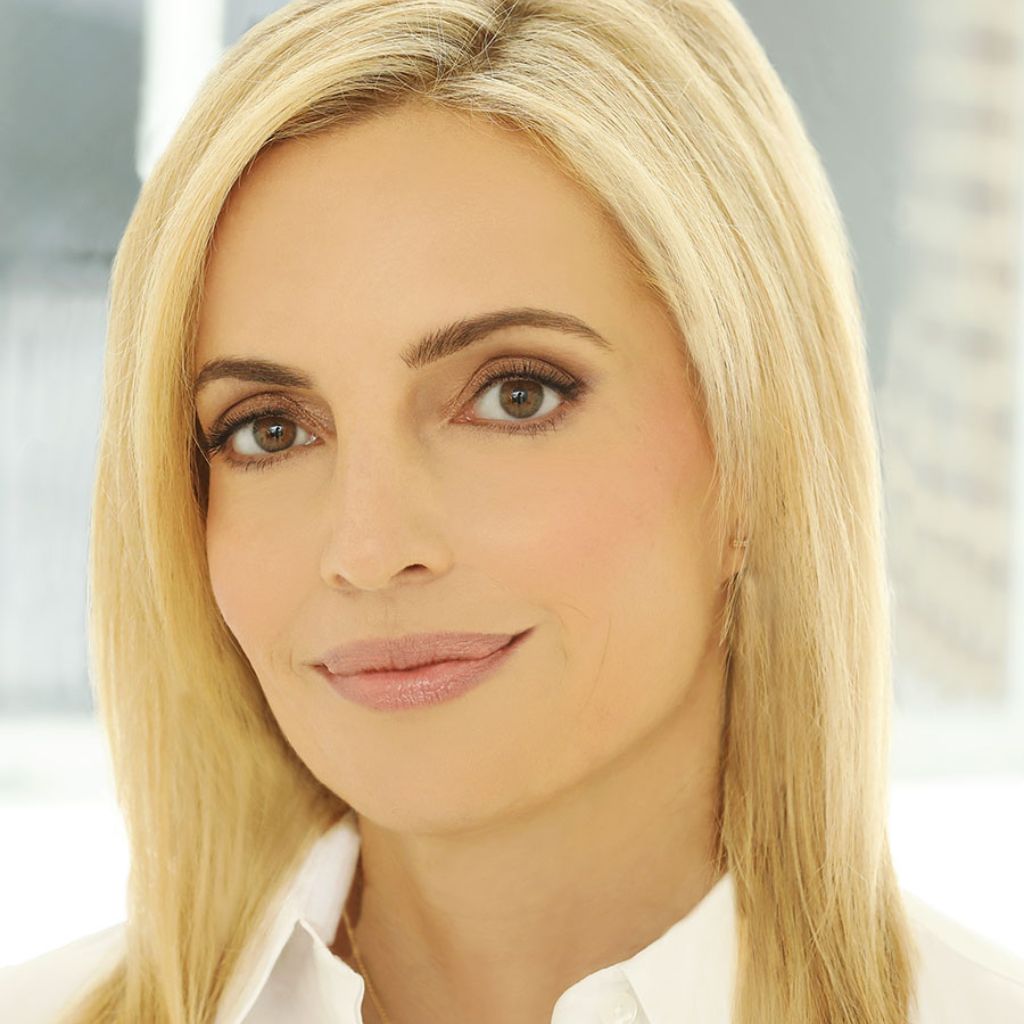 Foodtrainers was created by Lauren Slayton M.S., R.D. Since 2001, we’ve seen thousands of clients at our New York City offices and thousands more virtually or off-site.

Our clients are busy and motivated individuals who rely on us for accountability and guidance. Foodtrainers’ provides doable and digestible nutrition advice tailored to your circumstances. It doesn’t matter what works for your friend, coworker or partner, let’s pinpoint what works for you. 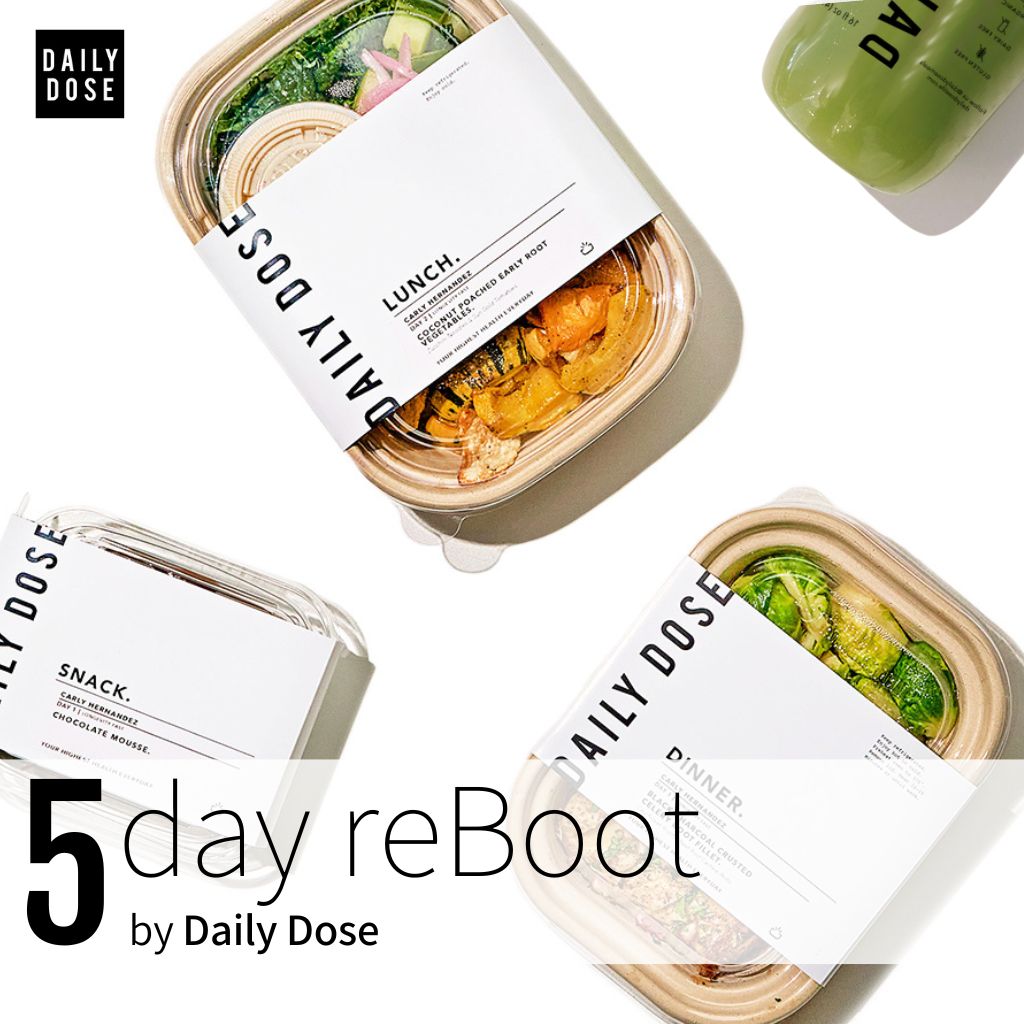 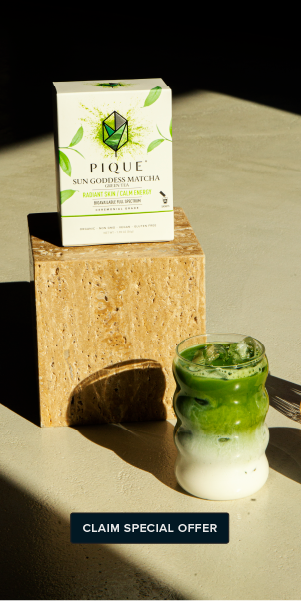 Epinutrients – The Secret Ingredient That Makes Food Your Medicine

Have you heard about epinutrients? Surprisingly, they’re barely mentioned in research papers and yet they are potent epigenetic regulators (i.e. they control how our genes are expressed). And I...

Does Vitamin C really help with collagen production and healthier skin? What’s the connection between collagen and vitamin C for skincare anyway? Vitamin C and collagen supplements have been having...

How to Get Rid of a Cold: 6 Natural Remedies

It’s that time of year when viruses such as the common cold and other upper respiratory infections seem to be everywhere. So, if you’ve been googling things like “how to get rid of a cold,” you...