The Daily Five by Eric Johnson

Practicing self-awareness is the key to getting more out of life. Begin by identifying the limitations that are holding you back from what you would like to achieve. Take an honest look at your practices or have someone you trust perform an assessment. From there, you can address and strengthen those weak links. As a strength and conditioning coach, I always start the process with a movement screen to identify inefficiencies. From this, an optimized warm up and program are developed to address those weak links and avoid movement patterns that may be troublesome. Make sure you can touch toes before you deadlift and reach overhead without compensation or pain before you press or perform pull-ups.

There’s an endless amount of ways to practice movement and exercise. Choose a method that allows you to achieve the 7 foundational movement patterns – squat, hinge, lunge, push, pull, rotate, and carry – in an effective and enjoyable manner. Then get after it. 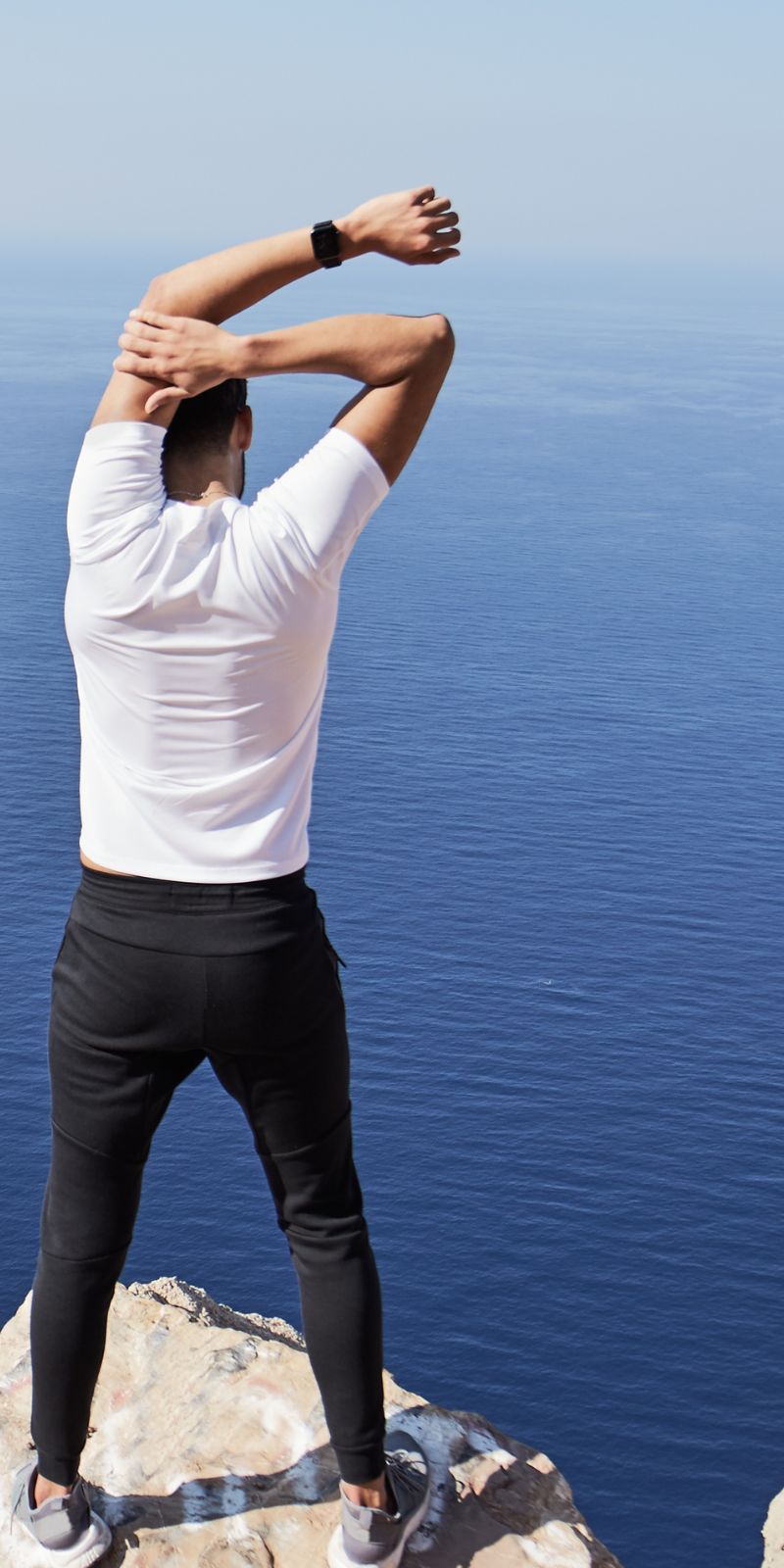 We, as humans, thrive on occasional stress. Even though you may believe all stress is “bad”, there are two types that our bodies experience – distress (negative) and eustress (positive). Moderate levels of daily, manageable stress (like in training and exercise) is needed in order to signal our body to adapt and in return, grow and improve in a certain capacity. How much adaptation will take place is determined by the recovery process. Therefore, resilience and growth relies heavily on quality nutrition, sleep, and stress management. Improve this recovery process by placing some breath work between your training and post-workout meal in order to shift into a parasympathetic state to improve digestion.

4. Recognize willpower is a finite resource

Willpower is a limited resource. Every decision you make throughout the day comes from the same reserve. Case in point, it’s a lot easier to choose that not-so-diet friendly food choice over another when you’re tired and hungry. It’s easier to put forth a lackluster effort into your training when you don’t have a plan. And it’s even easier to skip it all together when that workout isn’t scheduled. The best approach is to take the decisions out of the equation. Outsource your meal prep, hire a coach, and choosing a meal before eating at a restaurant are effective ways to maximize your willpower.

There’s a reason why it’s called “Food of the Gods”. Besides being delicious, dark chocolate actually has a ton of benefits for brain function, vasodilation (“the pump”), and dopamine production. So, this nutrient dense food that makes you feel good and boosts performance has become our go-to pre-workout recommendation. Let 20 to 50 grams of 70% cacao (or more) melt in your mouth before your next training session!

For the past decade, Eric Johnson has had the pleasure to coach a diverse group of individuals from all walks of life. Oscar, Grammy, Emmy, and Tony Award winners, billionaire venture capitalists, professional athletes, and social media influencers have all called on Eric to help transform their bodies, enhance their performance, and improve their overall well-being.

After 5 years in New York City, Eric brought his talents to Los Angeles. From there, he was presented with the unique opportunity to coordinate the training and nutrition of an A-list actress on a feature film. That experience brought him overseas where he traveled to New Zealand, Hong Kong, and Scotland. In that time, he was able to visit and train in gyms all across the globe. His film credits include Avengers: Infinity War, Avengers Endgame, Black Widow and Ghost In The Shell.

Eric’s undying passion for fitness, mentorships under industry icons, and numerous certifications allowed him to develop a unique arsenal of tools and methods to achieve any goal desired by his clientele. Now, he makes his return to the city where it all began and reunites with his brother, Ryan. The time has come for Eric and Ryan combine their education, expertise, and experiences under one roof at HOMAGE.

Eric graduated from Sacred Heart University with a degree in Exercise Science. He currently lives in Brooklyn, NY with his wife, Melissa, his son, Jett, and their two rescue pups, Storm and Reign. 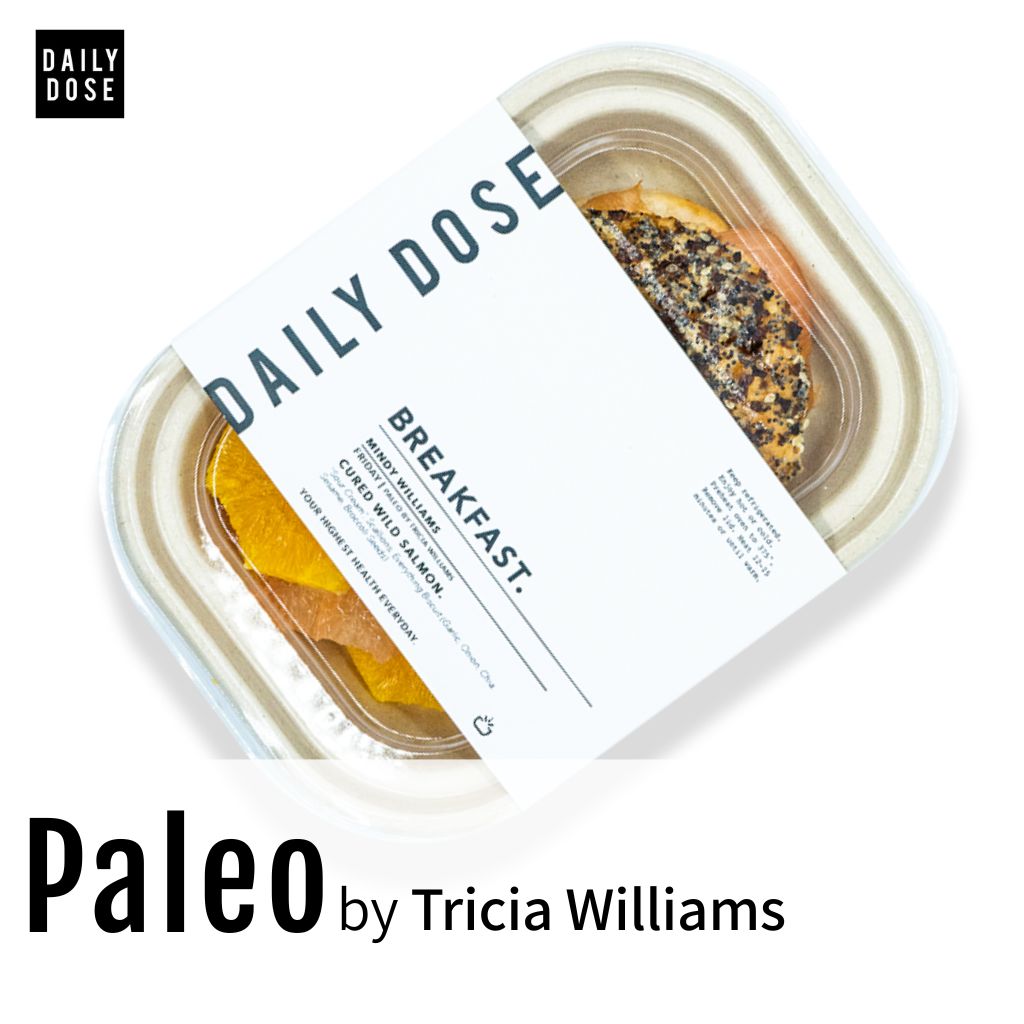 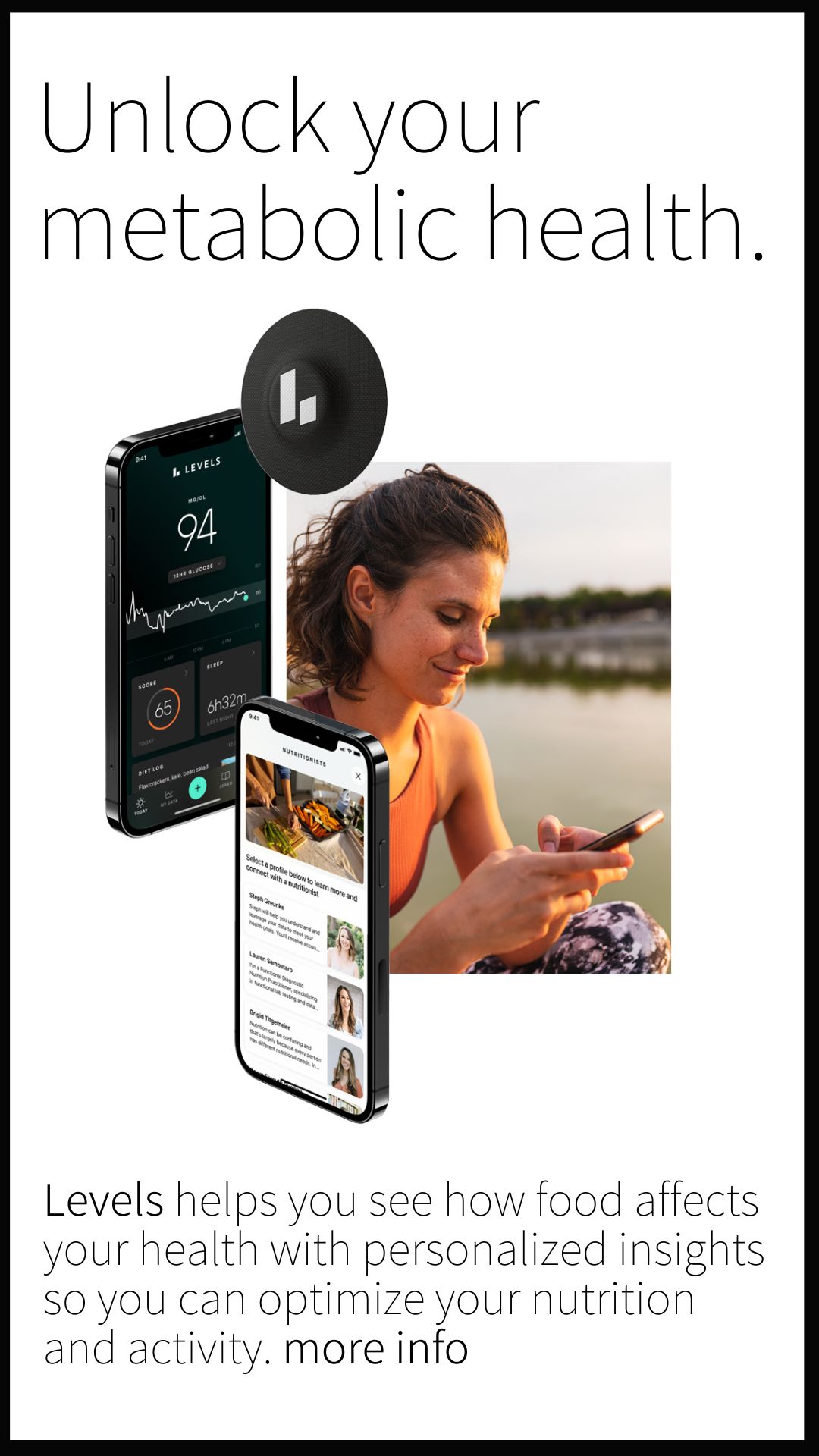