How To Feel Better Through Perimenopause 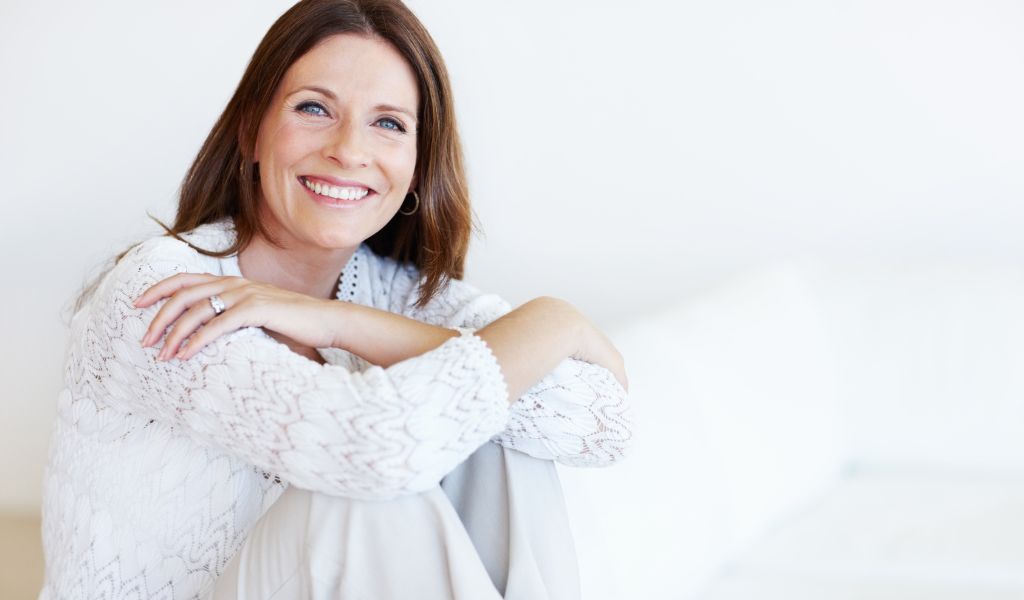 If you are in your late 40s or 50s and don’t feel like yourself anymore and have noticed changes such as irregular cycles, brain fog, irritability, or vaginal dryness, you might have entered perimenopause.

Perimenopause sounds like a bad word, but it doesn’t have to be horrible. Our culture has created a bad connotation with getting older and transitioning to menopause. Still, I assure you this can be one of the most freeing and positive journeys of life!

It’s not without challenges, so let’s go over a few helpful things! I will cover:

Understanding how your body changes during perimenopause is really empowering and can help you navigate this transition with grace and ease. 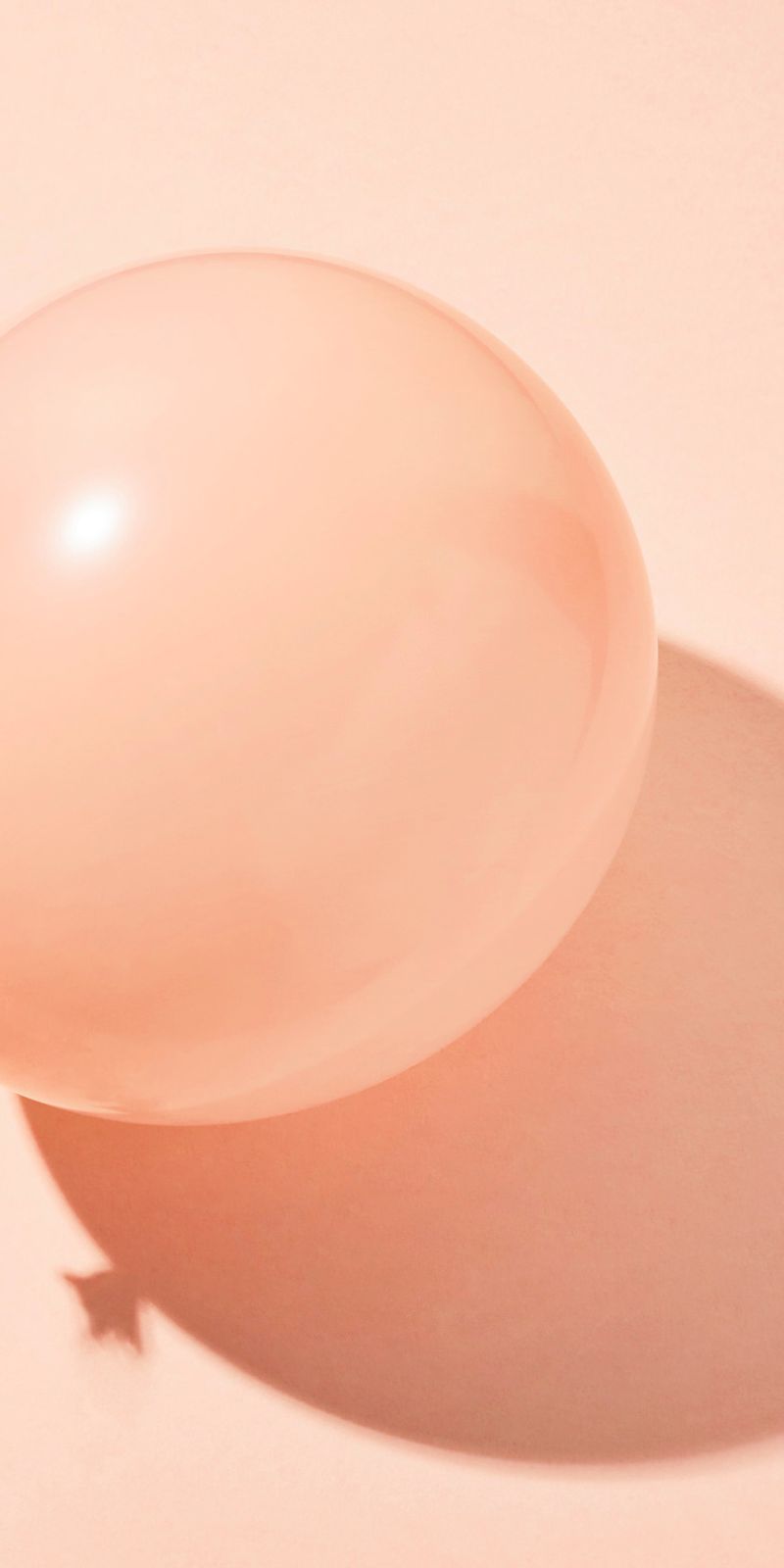 So What Is Perimenopause?

Simply, perimenopause is the period of hormonal transition before your period stops, as ovarian function declines. Perimenopause is typically a period of seven years but can range from two to ten years, depending on the woman.

Often the terms perimenopause and menopause get confused. Menopause is defined as the point where you’ve gone an entire year without a period. And post-menopause is after that year has come and gone and you no longer cycle.

During the fertile years, in a normal menstrual cycle, your estrogen rises, you ovulate, progesterone rises, and then you bleed.

During perimenopause, this becomes less predictable. You may notice irregularities in your cycle, blood flow, and premenstrual symptoms. In some cycles, you may not ovulate (and therefore not produce progesterone) and feel raging PMS or heavy bleeding, while other cycles may still feel balanced. It’s a bit of a rollercoaster, not unlike puberty. In fact, some refer to perimenopause as reverse puberty.

Perimenopause symptoms may include:

Remeber though, many of these symptoms have to do with how the brain and body adapt changing hormone levels. It’s a transition period, and often women feel more grounded, stable, and confident on the other side!

Each woman will experience perimenopause differently, some with only mild symptoms, and for others, symptoms will impact daily life. Certain life factors such as exposure to toxins, stress, poor diet, and sedentary behaviors may exacerbate symptoms.

Here’s the good news. Many of the lifestyle factors influencing perimenopause are largely within our control. Let’s look at concrete action steps you can take to ease the discomforts you may be experiencing.

How To Support Yourself Through Perimenopause

Here at TārāMD, we believe each woman deserves a personalized hormone solution. We use integrative tools to address each woman’s desires as she goes through perimenopause. Here are some of the foundational habits I discuss with my patients to begin putting in place.

In general, ditch processed food. Strive for a diet composed of whole food with limited sugar and refined carbohydrates. Think of colorful veggies, fiber, protein, and healthy fats with each meal. For more personalized guidance work, please reach out to our nutritionists.

The only way out is through.

As your body recalibrates to the new hormone landscape, it can be a powerful opportunity to practice self-care in a new way. Many of my patients express a sense of freedom and empowerment as they emerge from perimenopause and settle into the next phase of life.

I hope this information makes perimenopause a little less scary and more manageable. Understanding how your hormone shifts explain how you are feeling and are a natural body process is helpful. We have many integrative tools at our disposal to help you feel your most vibrant self, even through perimenopause. 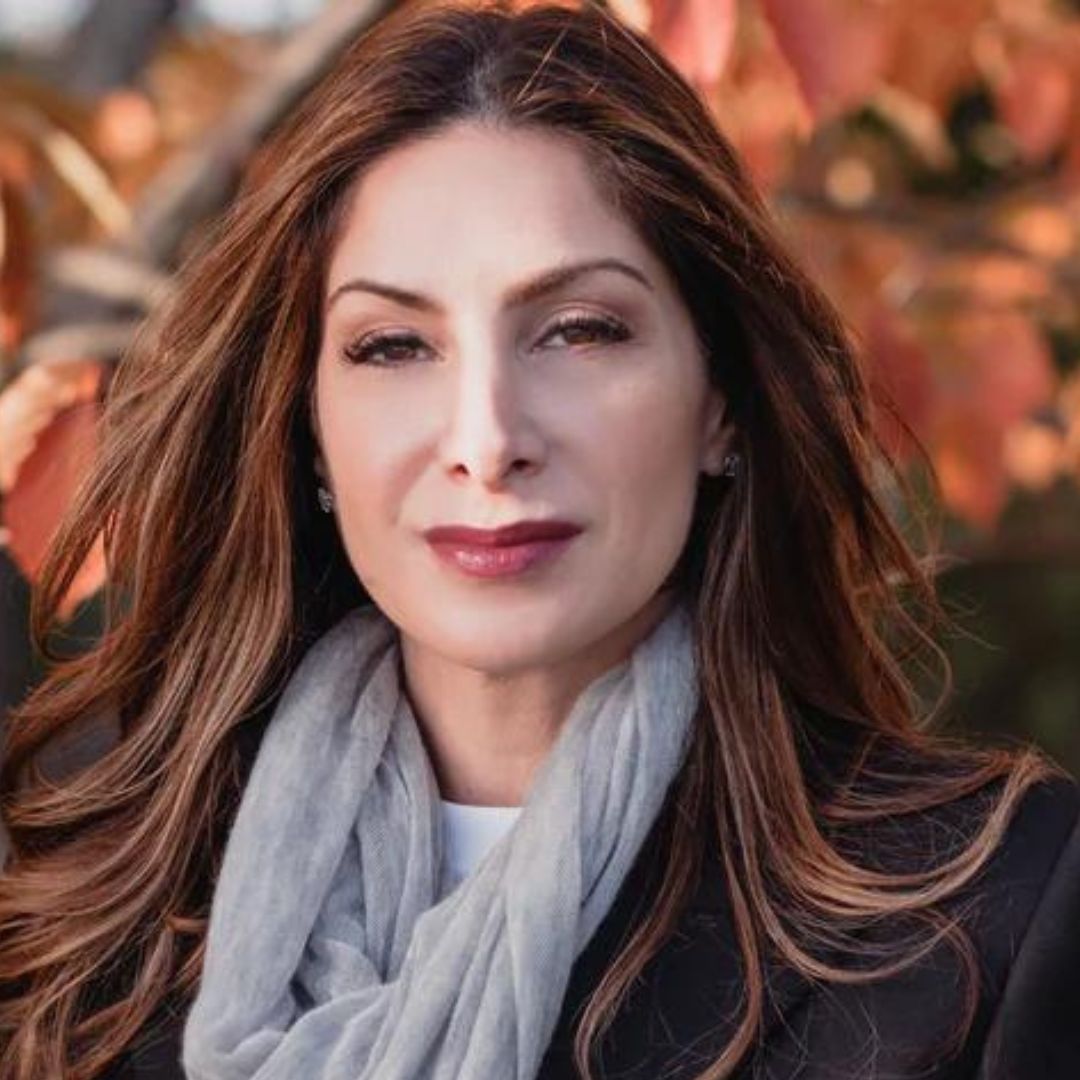 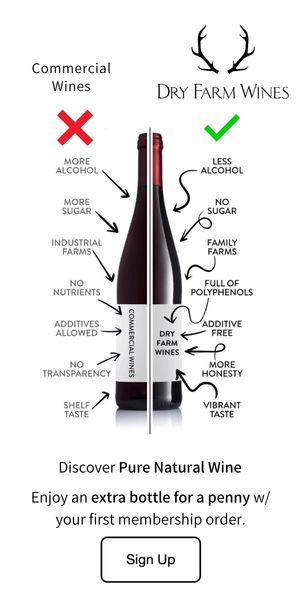