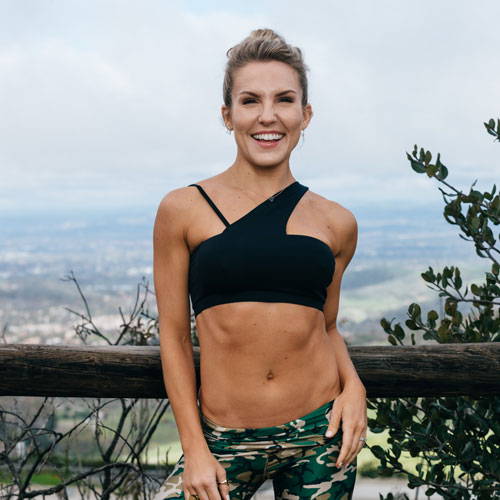 Celebrity Fitness Expert, Anna Kaiser, is known for transforming the bodies of some of Hollywood and the music industry’s biggest stars. Her signature workout is a mix of dance, power, and toning that leads to visible results. Along the way, she’s built an empire of fitness studios in New York City and the Hamptons, and virtual workouts streamed worldwide.

During her early career as a dancer, Anna toured with Shakira and choreographed the music video for "She Wolf." Aside from touring with recording artists, Anna appeared in the hit Disney film Enchanted as a principal dancer, was a part of the international tour of Fame!, and was in Carnegie Hall's production of Show Boat. Anna founded Anna Kaiser Studios in 2020, opening her first studio on the Upper East Side of Manhattan. Using her years of expertise in performance and training, she created a cross-training program that incorporates the best workouts for a woman’s body in the most effective, efficient, and fun way possible.

PHILOSOPHY OF THE MEAL PLAN

The plan gives you the perfect macro nutrient balance to fuel an active lifestyle, build lean muscle, burn fat, cut sugar cravings, and even help you relaxed and recharge. As a new mom, business owner, and fitness expert I, personally, needed a plan that was easy, with locally sourced fruits and veggies and grass-fed organic protein to keep me going all day AND get my body back. This is it. Combined with my Anna Kaiser Studios workouts, this is The Plan that will give you everything you need. Balanced energy, complete nutrition, and delicious variety. The Plan includes 3 meals, an electrolyte-infused KAISER WATER for during/after your workouts, and even a beautiful tea ritual for mid-day or after dinner to give you 15min of much needed time to focus on YOU in partnership with House of Waris Botanicals. 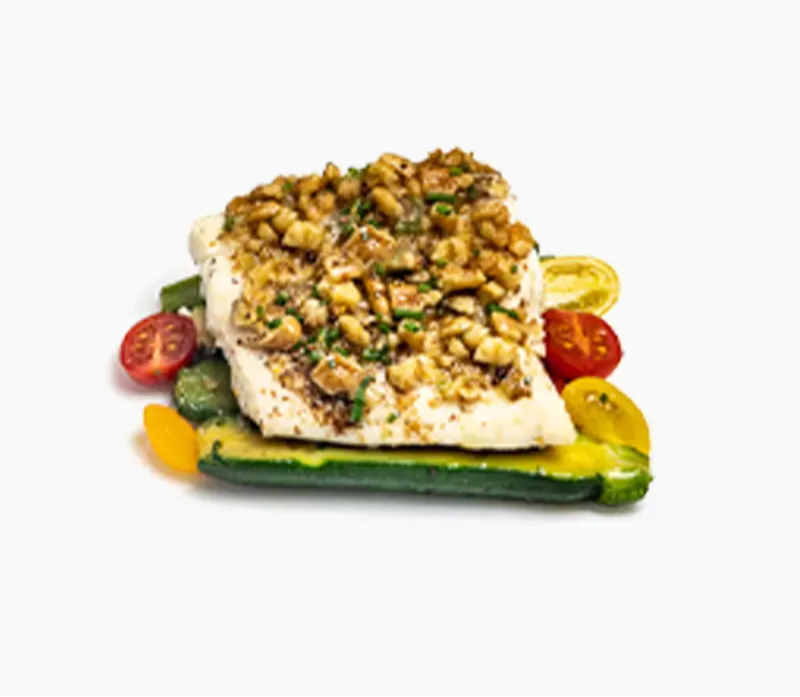 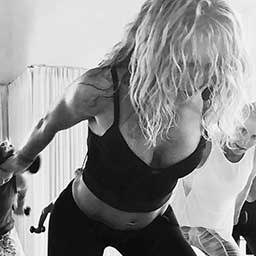 We miss you. Our amazing trainers also miss training you! While we are all practicing social distancing, we are offering virtual classes with your favorite trainers via Zoom! see schedule 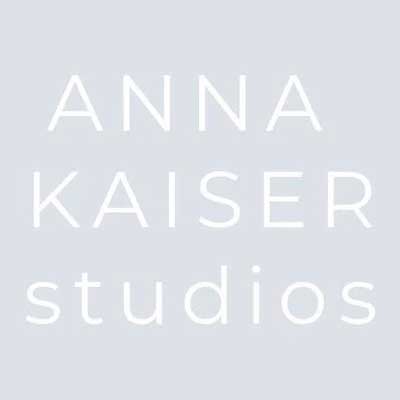 THE STUDIO
Anna Kaiser Studios provides a comprehensive training program for members including dance, tone, and power. Members are empowered to become stronger in their bodies, minds, and communities. With clients like Kelly Ripa, Shakira, and Alicia Keys, Anna and her team of top-tier trainers provide an unparalleled fitness experience.